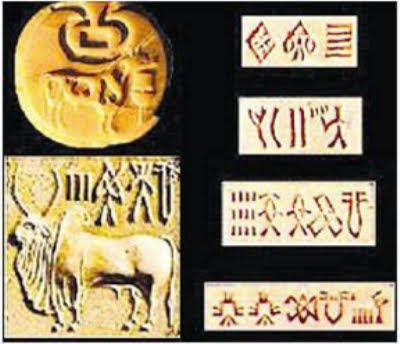 INDIA. One scholar, specialist in the Vedas, established in the city of Indore, Madhya Pradesh, Central India, Prash Trivedi, author of several books and considered one of the most competent authorities in Jyotish, the Hindu system of astrology and one of the six disciplines of Vedanta, claims that DNA (Deoxyribonucleic acid, which contains the code for all physical and psychiatric configurations of an individual) is not a discovery of contemporary Westerners. Rather, it is an ancient knowledge, whose records can be found in the ruins of the mysterious civilization of Mohenjo-Daro - located in the Indus Valley.

Trivedi is touting the release of his newest book: Vedic Science vis-à-vis modern sicence. He comments: I am proud to say that the DNA was first discovered in India, more than 18,000 years ago and their representations are engraved on seals that were found in excavations in the Indus Valley.

Nowadays, the DNA is considered a discovery of the Swiss medical and scientist, Friedrich Miescher, who revealed their double helix structure 1953.

Trivedi contests the modernity of this discovery and says that not only the DNA structure, but also the processes of cell division (meiosis and mitosis) - are illustrated clearly on seals and tablets of rock, in Mohenjo-Daro. 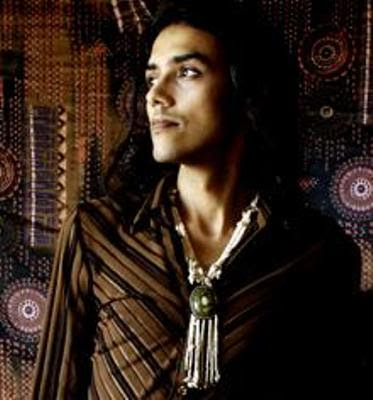 Prash Trivedi is one of major world authorities in Jyotish, the Hindu system of astrology. His background includes generations of outstanding scholars in Sanskrit, Ayurveda and astrologers.

Since childhood he lives surrounded by cosmological Vedic mythology. David Frawley, chairman of North-American Vedic Astrology Concil wrote about him: He is the youngest and the most insightful astrologer from India. Prash Trivedi has studied at the prestigious Indian Institute of Technology in New Delhi. After graduation he went to Arizona where lived among the indigenous of Hopi nation.

Are titles of books he has written: The Key of Life (Astrology of the Lunar Nodes), Sun - The Cosmic Powerhouse, The 27 Celestial Portals (The Real Secret Behind the 12 Star - Signs Revealed), PT's Notes. To know more, visit the researcher website: the OSFA - Orion School & Foundation of Astrology - [http://www.osfa.org.uk/].

The Indian researcher explains: The DNA and was named Tvashta or Vivasvat. Its pictorial representation at the Indus Valley is undeniable. There, says Trivedi, a small set of rock seals represents the evolution of the cosmic creation and the man's evolution, in symbols That follow a chronological order.

The representations - that show the structure of DNA in details and the process of crossing of the genes, were made millennia before of modern science obtain the same discoveries.