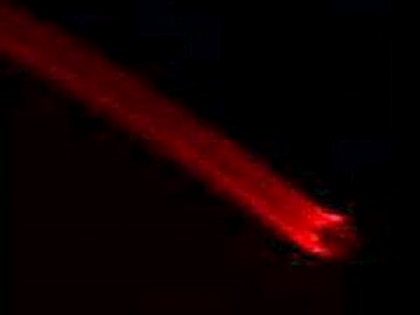 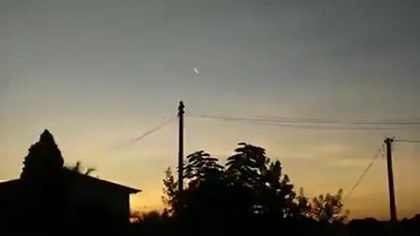 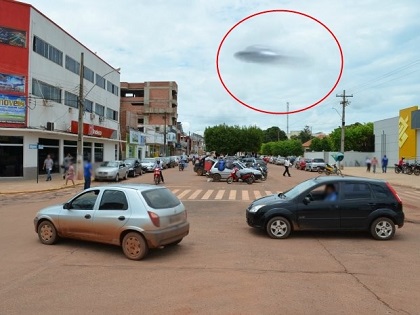 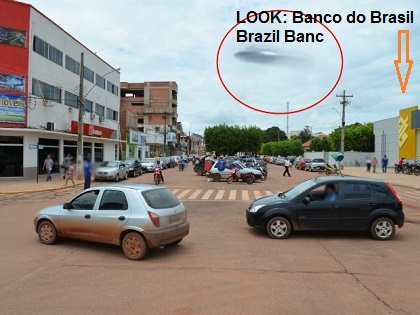 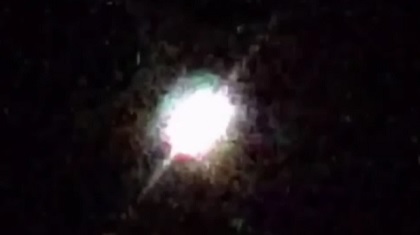 The Ghost Bride in Devil's Curve

The video tells the history of this ghost and show the reportage of the occurrence, in 2009 - in a journalistic program from a colombian television.

EN DIRECTO covered the phantasmagoric event and  interviwed the  producers of the DOCUMENTARY,  who filmed  the spectrum. Is said in the reportage:

Now - in Barranquilla - where drivers passing through the Via El Mar ensure that a ghost is causing traffic accidents. Supposedly, the entity is a woman dressed as a bride appearing on that road - which connects the states of Atlantic and Bolivar.

The presenter calls the reporter Rodney Molina and asks how the filmmakers team did to record the video image. The image was captured on video because some journalists and television producers are on this road stretch that links Barranquilla to Cartagena. They are producing a documentary.

They had all the scenography. When was made the first recording, realized that there was a strange light behind a person. They continued the work. Later, analyzing the material, confêrmed the presence - unexplained - of a bright white figure that could not be on the screen.

COLOMBIA. 2009. State of Atlantic. On Via del Mar - between the towns of Puerto Colombia and Barranquilla - the ghost of a woman in white haunts a stretch of road - a stretch known as The Devil's curve.

Dressed in white, she appears after midnight, in those dark hours before the dawn. She arises from nowhere and... suddenly, she is there - on the roadside. It is a sudden vision of a desperate creature. Tells the legend that this frightening apparition - may have caused several fatal crashes.

In two thousand nine, a team of an independent producer - the UNE television, went to the site to film a documÉntary about the legend, which is already part of popular culture of the region there almost fifty years.

The narrative about the origin of these kind of damned soul is repeated over the world. According to tradition, in an indefinite past, a bride died on that road on her wedding day. 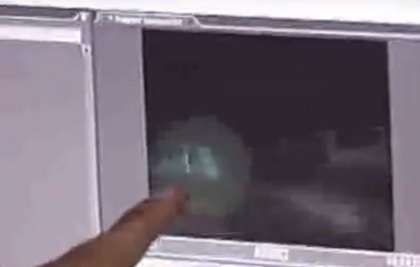 The ghost was filmed by chance during the production of the documentary 'The Death Dressed Bride, directed by Antonio Angulo.

The producer, Ricardo Fernández Gaceo, whose company is based in Miami - wanted only to re-create a situation but along the work, in one sequence of the  recording, appeared the unexpected - a human form, spectral, luminous, white and ghostly. Gaceo commented on the incident:

'It was a great shock because the scene was realy quit on that moment  and suddenly 'she appeared in the screen, moving from right to left. A white shade with human form that crosses the road and when,  in the middle of the course, she stops, is in front of my car and disappears.

The bus driver, Hugo Orellano, who usually passes on that road, who was in the place, that night,  on with the production team, said in an interview for the television news En Directo:

When we are shooting on the road, the camera showed a white figure that looked like a woman dressed as a bride. The cameraman asked me if I had also seen the spectrum. Yes, I had seen. He continued recording but incredulously, shortly after, reviewed the images to check and, in fact, was there, the image of a ghost.

I could capture this images around 7:30 am but the object was flying over the Habaspata neighborhood since much earlier, sometimes approaching, sometimes moving away.BIt not produced any kind of sound and - suddenly, disappeared completely amid the clouds. 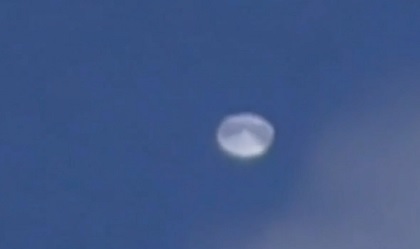 ECUADOR. COSMIC  PHENOMENON. Saturday, April 16, 2016, a strong earthquake with a magnitude of 7.8 on Richter scale - shook Ecuador resulting in about 77 dead and 600 injured.

The seism was felt throughout the country but especially in the coastal cities of Manta, Esmeraldas and Gayaquil.

The epicenter of the quake was located 27 km from the city of Musine (in the province of Esmeraldas) at a depth of 19 km.

Shortly before the start of the tremor, a strange phenomenon was observed in the sky. Numerous witnesses saw a kind of fireball - like a meteor on fire or like a comet, cutting the sky. Some people filmed the incident.

The nature of the object has not yet been determined. It is speculated that the fireball could related with the impending earthquake. According to researchers from 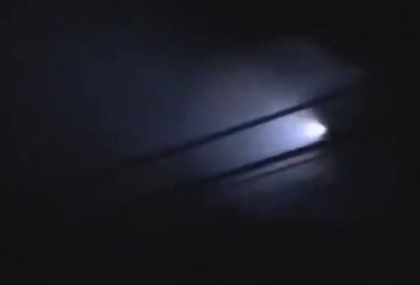 This kind of phenomenon is called 'Earthquakes lights and can occur before or after the seismic shaking. However, the lights of earthquakes are - generally - similar to the lightnings in storms - what is not the case of the bright object seen in this particular event.