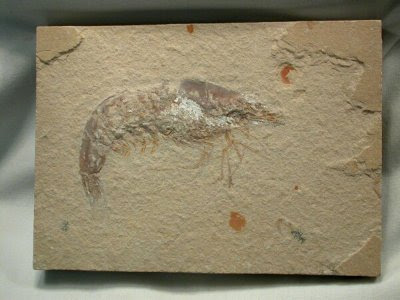 Advance of the sea swallows beaches in Ceará


WHERE: Brazil. Advance of the sea changes the Brazilian coast.
SOURCE: Youtube/TV Globo-Fantástico (audio in portuguese)

Ceará state, BRAZIL - On the coast of Ceará urban areas are disappearing, buildings, houses, streets are swallowed by the accelerated advance of the sea. At least one city has declared a state of emergency right now.
The power of destruction of the water is changing the landscape quickly. Residents are being displaced. In the city of Icapuí ten houses had to be demolished before they were felled by the sea.
Researchers reported that the advance reaches ten meters per year in some beaches cearences. The containment work that began to be made to try to stop the sea advance has been swallowed too, even before to be concluded. Scientists blame global warming for the phenomenon.
Other headlines shows that the phenomenon is occurring in others places of the country. Headlines like these:
Mar advances on homes in Florianopolis (Santa Catarina state, southern Brazil)
Mar advances in Cabo Frio (Rio de Janeiro state, southeastern Brazil)
Sea progresses and destroys wall of condo on Icaraí (Rio de Janeiro state, Sudeten region of Brazil)
SOURCE: CE: avanço acelerado do mar preocupa moradores e causa prejuízos.
IN Jornal Floripa published in 01/29/2011
[http://www.jornalfloripa.com.br/brasil/ver_info_jornalfloripa.asp?NewsID=10004]. 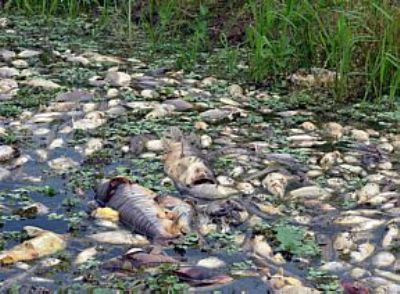 Law of Haiti admits and criminalizes the creation of zombies 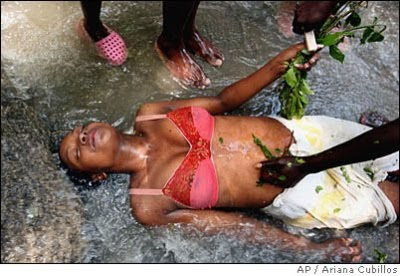 HAITI - Haitians are 50% Catholic and 100% Voodoo priests - says a military member of Brazilian peace forces, that are working in the capital Port-au-Prince since 2004. The mysticism of the inhabitants of the western part of the island of Hispaniola, the Caribbean, is considered taboo by most of the western world and has little relationship with rag dolls targeted needles.
Haitian Voodoo has its root in Africa. The practices are widespread in the Caribbean nation, whose deep misery gives to gives the nation the worst Human Development Index (HDI) of the Americas.
Brazilian soldiers who are part of MINUSTAH (United Nations Mission for the Stabilization of Haiti), they remember of to have found in the street, at the beginning of the mission, pieces of human bodies, with chest cutted and eyes gouged out. Believe they were victims of voodoo priests, the "bokors", who practice black magic
The brazilian militaries still remember themselves having collected the testimony of an Italian priest who was kidnapped together a novice nun by practitioners of voodoo. The nun was raped repeatedly, including with sticks and wooden stacks, in a supposed religious ritual. The victims managed to escape when another bandits group attacked the firsts and was this episode that created the chance of escape
Apart from the rituals of death and purification, the voodoo includes the mystical transformation of humans into "zombies". This is one of the biggest fears for the secular society. The haitians believe that a zombie is created from the sorcery of the wizard, who would make himself a controler of his victim, able to manipulate the will the person's soul. For scholars of practice Vodouisants are, however, the alleged lethargy of zombies may be resulted from the application of tetrodotoxin, a neurotoxin found in puffer fish species.
Article 246 of the Haitian Penal Code makes clear reference to the poisoning made with the aim to produce a "lethargic" state in a person, the main characteristic of those Haitian zombies. "Are classified as envevenamento all attacks on a person's life, the effect of substances that can lead to death sooner or later, independent of the epoch when that these substances had been applied or administered, and whatever the consequences of this procedure.
If most of the practitioners od the Haitian voodoo practiced mixed with other religions such as Catholicism, after 2010 earthquake, when at least 220 000 people lost their lives and, mainly, with the worsening of the cholera outbreak at the end of last year, sorcerers of voodoo passed to be hostilized by the population. At Port au Prince the reaction against voodoo practioners can be something violent.
In houses whose roofs have a sort of scarecrow with red rags, at least 40 priests were murdered, says Brazil's ambassador to Haiti, Igor Kipman. Part of the population attributed to them the responsibility for the deaths of more than 3300 people that were victims from cholera.
SOURCE: BORGES, Larissa. Na polêmica do vodu, lei haitiana proibiria criação de "zumbis".
IN Terra Notícias - published in 01/21/2011
[http://noticias.terra.com.br/mundo/noticias/0,,OI4903622-EI8140,00-Na+polemica+do+vodu+lei+haitiana+proibiria+criacao+de+zumbis.html]