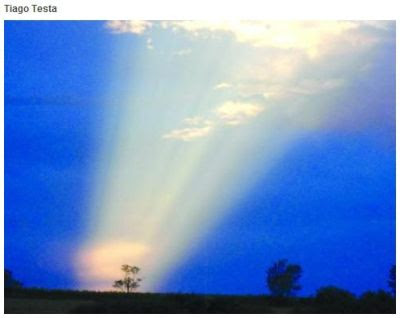 The Strange Corpse of a Mexican Fairy 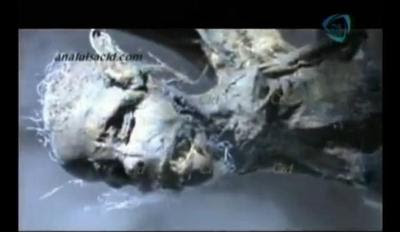 A small winged creature from Mexico
IMAGEM: YOUTUBE, posted in 13/12/2012.
[http://youtu.be/piicSILS9G0]
OR IN THE WEBSITE, SOURCE OF THE NEWS: PERIODISMO EN LINEA
[http://periodismoenlinea.org/ciencia/15823/video-hada-o-duende-encuentran-humanoide-con-alas-en-mexico]

MEXICO. Popular researcher of the supernatural in her country, Ana Luisa Cid [http://analuisacid.com/] presented on her eletronic magazine - called La Sobemesa, [AZTECA TV, Channel 28] a reportage of 15 minutes - showed the images of a strange humanoid identified as being some kind of fairy or elf.

The discovery happened two years ago in a forest in the state of Mexico but people who found the creature having kept the fact in secret, and still prefer to be anonymous in their identities - only now - they agreed to reveal the finding.

Small, with about 12 inches tall, the creature is bipedal, winged, has arms and hands and endowed with fingers and its face is human.

The biologist also Mexican, Enrique Ortiz, interviewed in the reportage, examined the specimen and recognized it as being a biological organism. Ortiz commented: We can not yet determined its origin. It may even be a new animal, a new and unknown species, maybe an insect, that developed these weird deformities. 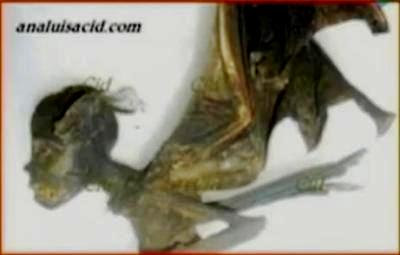 Obviously, the first thing that comes to mind is that the small figure is a farce. However, this statement implies disregard the exam of the Biologist and the own credibility of this biologist whom agreed in  expose to himself on national television and said he had not found any sign of mounting or appliques on the corpse. 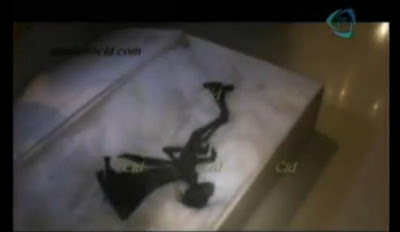 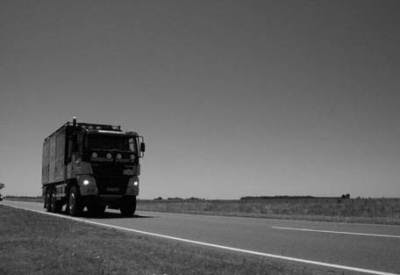