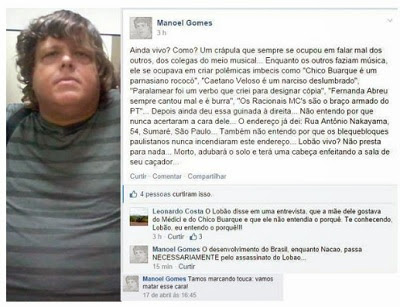 Manoel Gomes: Still alive? ... Lobao alive? Serves no purpose. Dead, he serves to fertilize the soil and there will be a head adorning the living room of his hunter.


BRAZIL. Second turn of the Presidential elections. The Partido dos Trabalhadores (PT, something like Workers Party), desperately, seeks reelection its candidate. The PT militants, indoctrinated in the spirit of intolerance, cowardly, with insane violence are attacking the opponent, Aecio Neves (PSDB - Partido da Social Democracia Brasileira) - and all the voices in favor of the opposition candidate - using lies and, worst, threats. 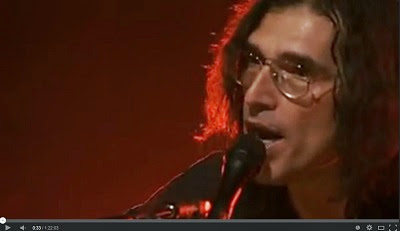 One of the most active voices, the musician, singer, composer and writer Lobao has become more than a targeted person, he is object of extermination. His crime: say what think. In social networks, government supporters Dilma Rousseff - real or fakes, are using the internet for something much beyond criticism.

Here, the Partido dos Trabalhadores's militant says: The development of Brazil as a nation depends, necessarily the murder of Lobao.

There is a bloody campaign asking the artist's death, explicitly and, so far - on oct 07, 2014 - unpunished. The mass midia are silent but, meanwhile, in the same social networks, many are protesting the explicit incitement to crime.

On Facebook, a 'citizen, PT activist, urges other persons to murder the musician and more, provides an adress - the scene of an announced murder?

This state of things results of a politic of hate that, insidiously is being disseminated at the country through a social assistance that promotes a categorization of persons by the imposition of laws or regulations imposing a cultural orientation in what only has validity the interest of weird minorities.

Weird - because these minorities are manipulated by socialist discourses that have encouraged separatism and prejudice where and in who, this kind of  thing, never existed.

No darling, this is not the country where I was born 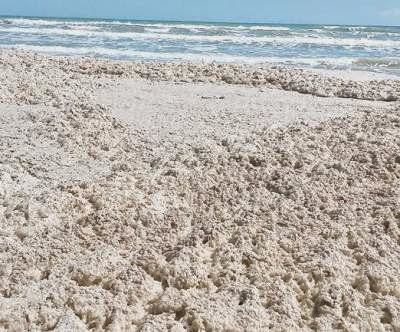 MEXICO. State of Tamaulipas, Ciudad Madero. On September 29 (2014) morning,  beaches, bathed by the Gulf of Mexico were covered by a strange foam whose origin and nature are completely unknown. The wide foam layer, was concentrated mainly in northern maderense coast in Miramar Beach, compromising local tourism.

Still on Monday (29/09/2014), a team of State Comisión for the Prevention of Riesgos Sanitarios (Coepris, state body) has reached the place of occurrence to begin the diagnostic work of the phenomenon.

Among their firsts speculations, the technicians suggest that the foam can be the result of a "natural process of sea purification" (?). Or, even, pollution, pollution by chemical. Only laboratory analysis of samples collected may determine the nature and origin of the substance.