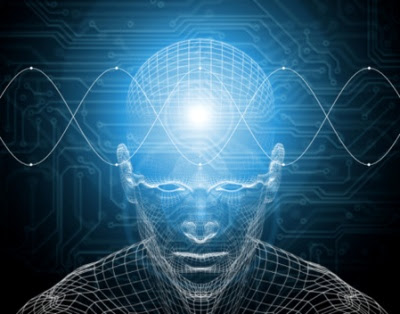 For Zimdiaspora newspaper it is an African Technology of crime. For this editor it is african "modus operandi" of crime. And the for Zimbabwe policemen,  nor was need to call the expertise.

ZIMBABWE. Really. This is a place where bizarre things occur. At Masvingo's city, capital of Masvingo's province, a woman fainted while was waiting her passport, in the local Office of Registrar General after a man, using a kind of black magic named mubobobo acted on her with the goal of to have sexual relations.

The accused man was in the same queue of passports where was the victim. In other ocasions, several women complained of feeling dizzy. The authorities suppose that the same man launched the mubobobo spell on all these unsuspecting women.

The man appears to have around 60 years old. Witnesses said that he already was saw inthe place many times. He always stood in the queue behind of some woman.

Furthermore, he was seen, often - outside the office. Some employees were suspicious of his attitude. Now all are sure that he was there with maleficent objective for the which he used - what the Zimdiaspora newspaper (of the Zimbabwe) is calling - African Technology. (This editor would call it of african "modus operandi" of crime)

Apparently, after satisfying his sexual desire through of this mysterious way, popularly known as mubobobo, that is a kind of witchcraft, black magic, then - he went out from the queue.

But, finally, his crime days... they had an end! The joke finished! Last month, being approached by police, he confessed. The man said to have seduced one woman twice before she to faint. The woman was taken to the guardroom where, after recovery, confirmed that felt as if she had been having sex with a man.

Who discovered an put an end to the crime was a policewoman who, later, told to all and sundry about "the sexual perverted of the remote control".

If someone still thinks that this is an isolate case at Zimbabwe, the editor of this blog informs that, in May, 11 of 2011, the newpaper The Morning Starr, expert in this kind of bizarre news, publiched: Supernatural rapist abuses women telepathically. The editorial office of this blog, on the occasion, translated the matter and published it in the portuguese version. You can see to belive in:

ENGLISH - On The MorningStarr: [http://www.themorningstarr.co.uk/2011/05/19/supernatural-rapist-abuses-women-telepathically/?utm_source=feedburner&utm_medium=feed&utm_campaign=Feed%3A+TheMorningstarr+%28The+Morningstarr*%29]