Where is the Vatican Hacker? 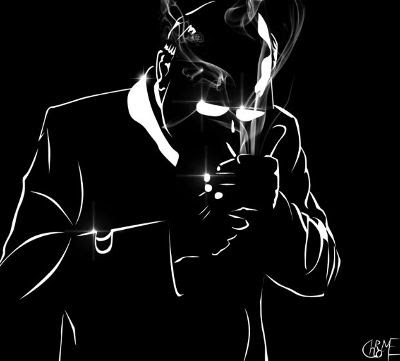 VATICAN. Is disappeared. There is some time nobody knows the whereabouts of the man who best knows the Vatican's digital secrets. The so-called "engineer of Pope" must to be in somewhere but nobody knows where.

He is young a man, 36 years old, who has created the protection of data and the computer center located in the basement of the Apostolic Palace. Therefore, he knows too much. His truly identity, is a secret. All what is known that is that he was a former hacker who was able to get into the computer system and obtained privileged informations.

Once discovered - the Holy See, instead of punishing him, contracted his services, to control their secrets. With the approval of the Secretary of Vatican State and the Gendarmerie, he became the absolute guardian of delicate issues. Experts say that the security of the Vatican's data network, created by this man, is comparable to that of the CIA.

In public terms,officialy - he never worked for Holy See (Sancta Sede). Thus, he can act temporarily in other areas and countries. This is what is known about the secret identity of an individual who is loyal to the pope. It is the only one who knows how to enter the Vatican network.

The former hacker is aware of emails; he has the key of Vatican's Bank, and perhaps even data about the scandalous informations that, recently leaked to the press and are appearing in headlines.

Now, like in a story of mystery fiction, he vanished with their secrets. There is much speculation about it more but, the theory most comented is that this man does not entrust the Vatican, nor even in the people who hired him and, therefore, decided to disappear.

Well, all this is fascinating, as in a book by Dan Brown, but what this editor asks is: if the guy is a unknown, if nobody knows how or who he is - then, how can one know that he disappeared? Complex...