Two Suns... and Something More in The Skies of Brazil & in All the World

BRAZIL. While academic experts (who are those who fear ridicule or to have their seriousness questioned) keep saying that the phenomenon of sightings of two suns is just an optical illusion, the second sun continues appearing in different places in the world. Brazil is no exception. 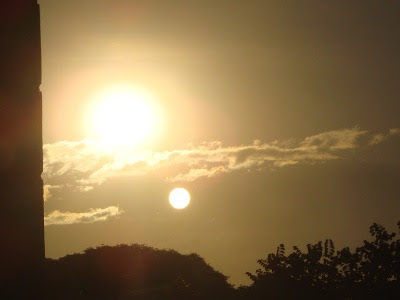 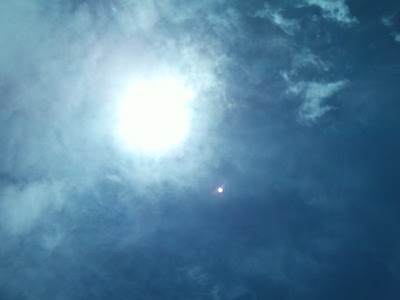 In fact, this strange phenomenon is something other than two suns. In many of the videos that have been posted on the Internet, is possible to anyone, see that something more is happening in the sky. In some films, there seems to be more than one object brighter than the second sun. Often, a small sphere appears moving quickly in the same sequence, as a spaceship, accompanying the mysterious orb that has sharing the sky with king star.