The Pioneers of the Photos of Ghosts 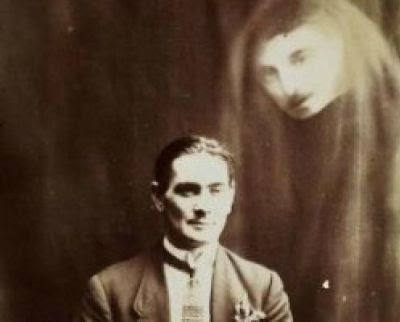 The photographs of ghosts began to appear in the nineteenth century, an especially important historical moment for the development and popularization of the  kardecist Spiritism. 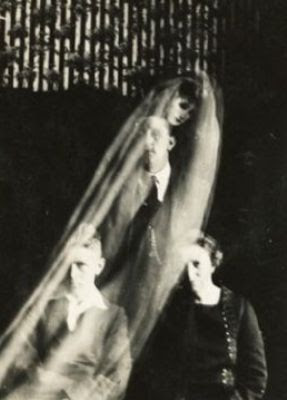 William H. Mumler (1832-1884) was the first to  who was Credited the register of a paranormal picture. He left his job at a jewelry store to devote himself - full-time,  to the activity of do photo shoots for people who wanted to have some contact with dead relatives. He charged $ 30 per image when the normal price of a common photo was 10 times minor, more or least. 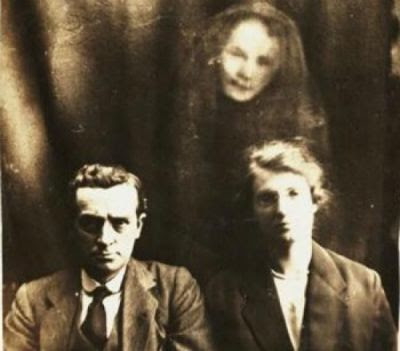 Later in the early twentieth century, another man, William Hope (1863-1933) left his carpenter workshop to become a professional photographer of ghosts. He became famous and was much sought after by people bereaved by the loss of loved ones that had been dead in the First World War.

The recognition of his work resulted in the creation of a group called the Crewe Circle of Spiritists, who performed seances with the goal of make contact with dead people, and on these occasions, many images of ghosts have been captured.