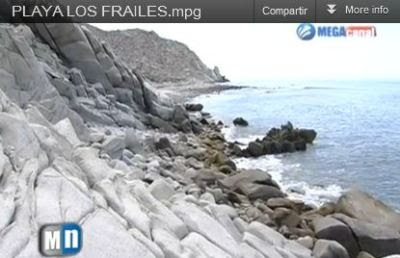 MEXICO. In Los Frailes, a town in the region of Baja California South, an area of ​​13,000 meters of beach disappeared. The strange phenomenon was caused by specific geological event called the "cascade of sand into the sea" or "marine cascading" which are micro-earthquake and its aftershocks (tremors).
Access to the place - which is part of the polygon Cabo Pulmo National Park, environmental preservation area - was closed to residents and tourists as a security measure.The phenomenon is a real danger for people - who can be swallowed by the sea in the event that new manifestations that simply, suddenly, can suck, to the depths, extensive portions along of the bed of beaches, draging the living beings that can, eventually - be there. 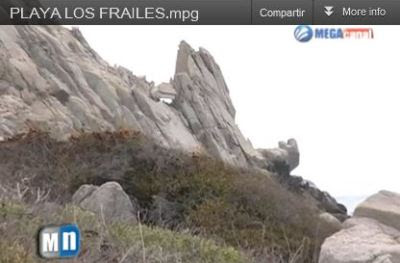 The situation is being assessed by the Ministry of Environment and Natural Resources with the assistance of the National Commission of Natural Protected Areas (CONAP) and the Federal Attorney for Environmental Protection (Profepa). A preliminary inspection revealed that occurred a slip of sand in the proportion of 75 meters to the bottom of the coastline. 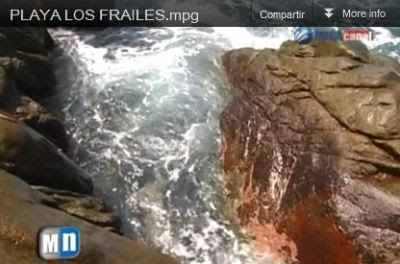 The head of the Ministry of Environment and Natural Resources (SEMARNAT), Juan Rafael Elvira Quesada said: [in this place, exist] ...an oceanic canyon in a permanent formation. The cliff has already reached 100 meters deep and there, strong marine currents can drag anything to the bottom of the sea.

The functionary of the Fund for the Protection of Marine Resources (Fonmar) Mackaliz Juan Diego, said yet that the phenomenon on the beach at Los Frailes, in these proportions, already happened in the past, in the years 1947 and 1965.