The changes of the brazilian climate 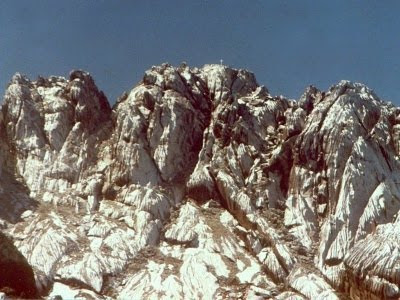 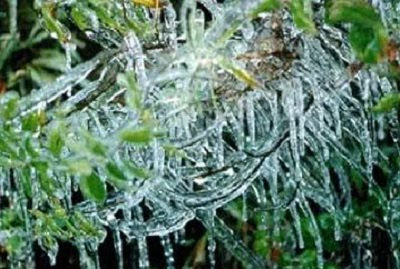 The frozen dew in the early hours of the morning.

More recently is the rainfall that is causing disasters of dramatic proportions. 2011 began with floods and mudslides that have killed hundreds of people in the states of Rio de Janeiro, Sao Paulo and Minas Gerais. In the same time, at Alagoas, a state of a Brazilian northeastern region, of typical tropical climate, strong winds and rain of hail are surprising the population of Palmeira dos Índios city.
The storm toppled trees, marquees of shops and flooded streets in many districts of the city. In few minutes the rain and winds destroyed the roofs of houses. Trees were plucked by the roots. Some of the trees fell on power lines. Residents of the rural area in a community radio station reported that it rained hail. 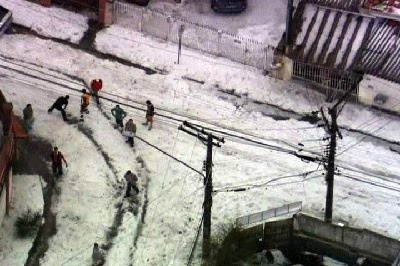 There isn't the first time in recent times, that the ice falls from the sky in the states of warmer weather and dry of Brazil. In March 2010, the hail appeared in the city of Santo Domingo do Cariri in the state of Paraiba
These changes in the climate of Brazil are making itself felt with more frequently each year. The anomalies have been notable since the beginning of the second millennium. News about cyclones or snowfall in the southeast region of Brazil make think that the tropical country is no more so tropical. Someday, someone can wake at Rio de Janeiro and think that is at Norway, feeling the freezing winds on the face, looking a gray sky or, who knows, at Venice with the waters of a flood almost reaching the level of the window.
by L. Cabus