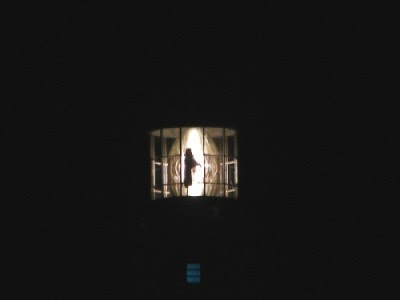 SANTA CATARINA/BR – These images was captured in march, in two different nights, by Mr. Jeferson Berbier Dick. The first (above), was made in march, 25 of 2011. The second, in the same month, day 29.

The pharos was builded in 1891. Its lamp has 3 meters of height and the temperature near the light is much high. The Santa Marta, is the second major pharos of the world. situated on top of a hill 28 meters above sea level. It has 29 meters of hight. 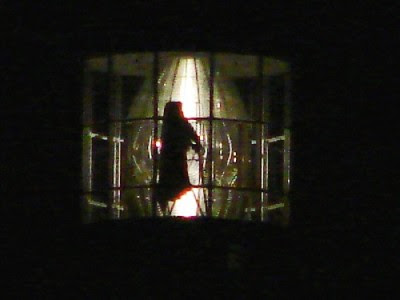