Brazil: Apparition. An Angel in a Church? 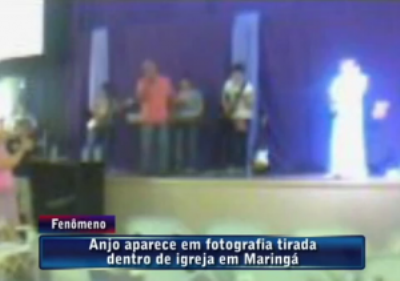