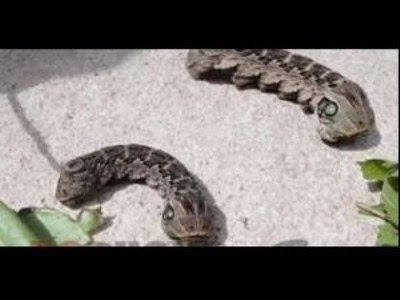 ARGENTINA. In the city of Campo Gallo, Department of Copo, province of Santiago del Estero, dwellers are frightened by the apparition of strange creatures, invertebrates unknown that seem to combine features of worm and snake.

The first of these strange animals found in a domestic vineyard but soon others were more perceived in the same place. According to information of citizens, the animal has the body of a worm, measuring approximately 10 cm but, has a head, similar to a snake head. 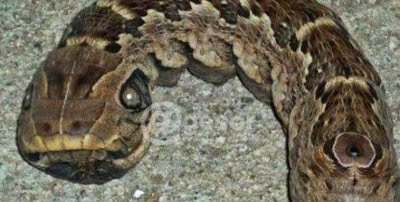 Besides - on the tail, there is a formation that is been identified as an 'eye', round, emitting a weak and weird luminosity. When someone approaches one of these individuals, the little monster rises up over the body, like a viper. Exemplars of the creatures were collected for experts that will try to identify them.