The Strange UFO of Palmira

COLOMBIA. At the city of Palmira, a resident, a man named Leonardo Arboleta, got capture the image of an UFO at the nightly sky. The video was posted in the internet in 03/08 (2012).

The sequence shows numerous points of colored lights that appear to come from a floating object. At Colombia this sightings are often. 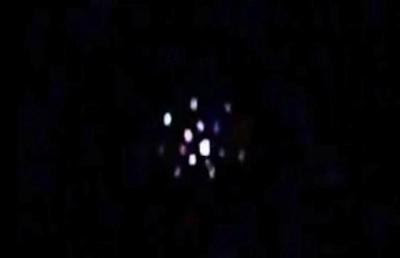 Without doubt, it is an unidentified flying object but is a well known fact that these objects, that are being filmed around the world don't have a default of behavior and appearance. 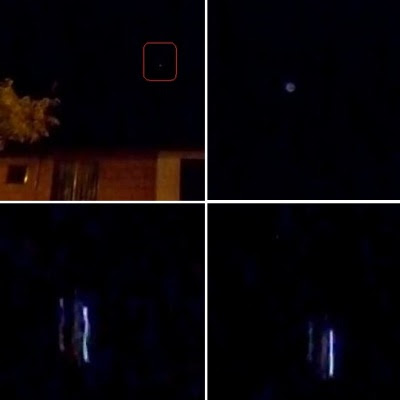 This object of Palmira, in the begining of the footage is only a small bright dot. With the approximation obtained by zoom, reveals to be something more: the simple sphere is constantly in reconfiguration. It divides itself and come back to gather in itself same in a single object alternately.

Of course - the experts will go say that the images are only of an electronic kite or the lights of a plane disoriented.