The mysteries of the "Saw of the Roncador" 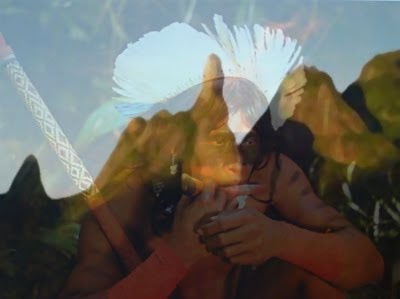 At the Central Region of Brazil, south of Amazon forest, east of Mato Grosso state, located on 15º parallel, between the rivers Araguaia and Xingu, stays the Saw of the Roncador. The steep relief of the landscape formed by rugged mountains is a mystical place where the more fantastic legends are told. A place wich is associated to ancient and exotic traditions.
The main myth is the existence of a civilization in the undergrounds. One of their entrances is in one of the caves of the saw of the Roncador.Some think that Shamballa is the occult city while others believe that is Agharta and they put the brazilian passage in the hollow Earth map. Another version tells that the cave is the entrance to an underground road that runs from central Brazil till Machu Picchu, at Peru. There is talk of extinct volcanoes. Researchers seek Jurassic fossils and sightings of lights, suggest the transit of extraterrestrials spacecrafts. READ MORE