The Curse of the Magaia ghosts 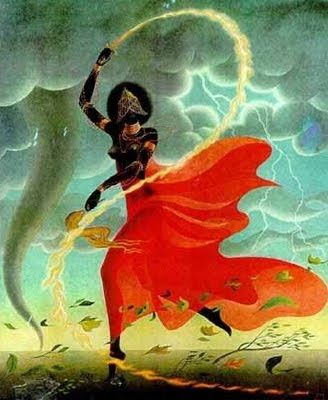 MOÇAMBIQUE, Angola Press — At Maputo, capital of the country, in the Secondary School Quisse Mavota is happening a strange phenomenon: an epidemic of fainting of students. All the victims are girls. Only in a week were more than twenty faintings. Rumors speak of ghosts. The school was built upon cemetery for a family aristocratic of a clan of the region.
They were the Magaia. But a ritual asking permission to the dead was not performed. The school was built in 2006. Just at this epoch, there was an outbreak of faintings during the months of June and July. Now, the incident is happening again. Nobody knows exactly what is waking the spirits.
Julieta Bata, 17 years old, one of the girls that fainted tells what happened to her: she was in the classroom when she heard a noise, like someone screaming and saying things. Then, she felt herself a little sick and left the classroom. First, felt shortness of breath and after it was like someone was pulling her legs. She lost consciousness and she does not remember anything else.
Psychologists and psychiatrists think that the explanation for the faintings is a collective hysteria the sociologists don't found no reason that could have triggered such a phenomenon of this nature. However, the Association of Traditional Doctors of Mozambique has no doubt that the problem is a curse. The spokesman of that institution said that all that is happening is due to a "claim of the spirits" and the blame is of the authorities who that ignore the traditions: "We must respect the places where we know there were bones. We are Africans, we have other logical".
To cancel the curse, a traditional doctor will have to make the purification of the school: For now they are just suffering faints, but the girls may start to die.