YUCATAN FIRBALL - Ufo sightings Over the Mountain After Fall 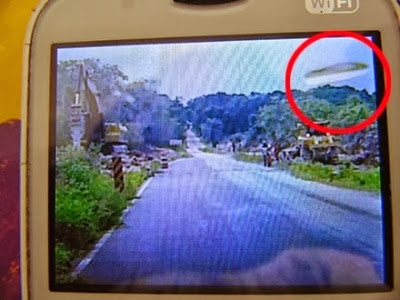 + IMAGES -  ANA LUIZA CID WEBSITE
MEXICO. In the region of the pueblo Ichmul,  Chikindzonot city (an area known as pueblos Maia) - on September 22 (2013), an object fell from the sky in flames scaring the population, causing a blackout, calling the attention of the authorities and researchers.

The episode, characterized by unusual details, is far from over and is having an equally strange development. Since the occurrence, there are also rumors that UFOs have been seen in the same area, flying in the vicinities of the  mountain, where the fireball fell. 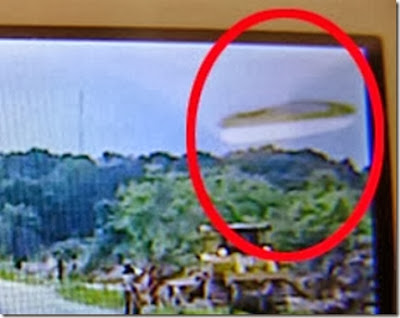 A resident of the pueblo Maya X-Querol, Nazario Cohuo Pech, told to Maria Luiza Cid reportage that, still on Monday, an image - a photography - of one of the UFOs, among those have been observed, prowling the Maya region - had been obtained, by a worker from the construction and expansion of the road Ichmul-Chiquindzonot, of Yucatán - using a smartphone.

Cohuo Pech talks more: That thing, we saw here in X-Querol since Sunday night and was flying about the town. Many saw it and many say that it stood stoped on the lines of high-voltage electricity. Some say that they steal energy.

Nazario Cohuo Pech also said that was reported, on Monday, to the Federal Electricity Commission (CFE), that have been ocurring oscilations  in electricity and eventually were without light.

Then, the parastatal's staff went to check and found that the power lines that provide electricity to villages were broken. The CFE workers, they comment with surprising naturality, that those objects or UFOs often steal electricity.