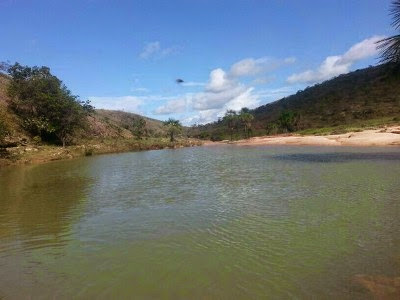 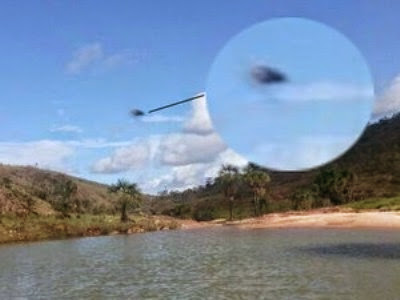 BRAZIL/ESTADO DE RORAIMA. On July 12, 2014, 14 hours - in the indigenous reserve Raposa Serra do Sol, administrative region of the municipality of Uiramutã, a UFO was photographed by landscaper Tetsuia Eda (41, 2014 - https://pt-br.facebook.com/tetsuia.eda).

The image shows an oval flying object which was not perceived when he was doing the photos. 'Just saw the object when when I showed the photos to a friend who called attention to the UFO.

But, for the physical of the Universidade Federal de Roraima (UFRR - Roraima Federal University) - Miguel Campos, who examined the photographs, one can not say that the body between the clouds is a UFO.

Say what appears in the photo is difficult but could be the shadow of a cloud, in a more high level, projected on a smaller cloud, highlighting the other on the sky.