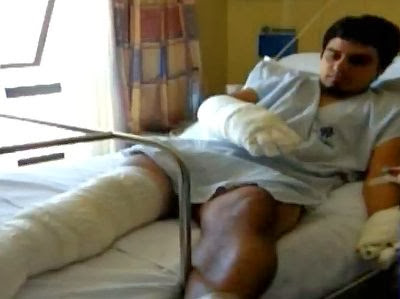 CHILE. In the town of Lautaro, province Cautín - a strange phenomenon occurred in the Isabel Riquelme National Park when a tourist couple,Francisco  Catalan  and Paola Vergara - from the capital of country - Santiago - were seriously injured, burned 'by the earth - when they were passing in a determined point of the Reserve. 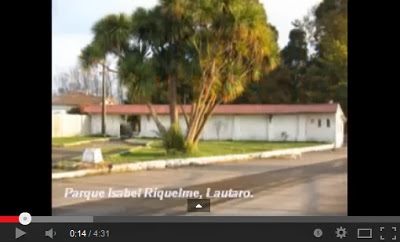 The victims, who suffered second-degree burns, were medicated in the Clínica Alemã in the city of Temuco  - the provincial capital. Catalán had to be hospitalized. The youths were walking without problems when, suddenly, his feet began to sink into the soil that was in burning coals beneath the surface. 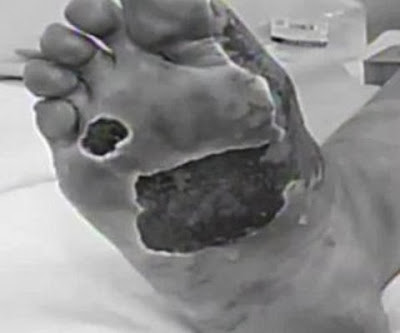 Paola was the first to be caught up by the burning soil. She immediately screamed and fell, bending her knees. Catalán, in effort to help his girlfriend, also was seriously injured with arms, hands and legs burned. Until now (02/20/2014) the phenomenon was not explained.