Similarities: the structure on mars and a Japanese tomb 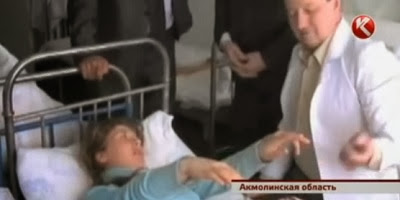