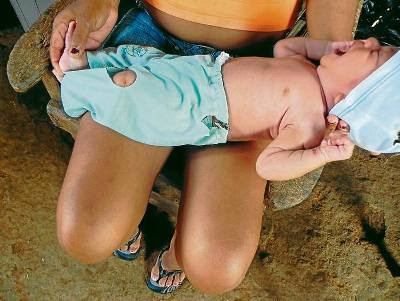 Baby: threatened by a supernatural force.

COLOMBIA. In a humble ranch in the neighborhood of Nueva Estrella, city of Santa Cruz de Lorica - Colombia, a strange phenomenon involving a baby has provoked rumors and fear among the population.

The persons say the child, that has less than a month of borned (in October 2012), son of Anne Feria dos Santos, is being possessed by an evil spirit.

A mother herself, frightened, confirms the rumors and tells that the newborn child does supernatural things: he walks with firmness, has an adult smile, sometimes begins to guffaw nonstop and his mode to look is intimidator. 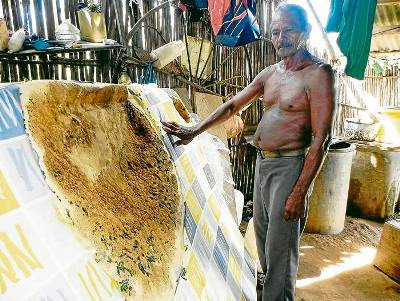 The boy's grandfather shows the mattress destroyed by fire inexplicable.

The worst though is fire. The baby was taken to a clinic with burns on his legs and despite the mother's claim of innocence, the doctors suspected her and threatened to denounce her for abuse.

However, at the ranch, Anna Feria shows the marks of the fire in the mattress burned what occured while she took care of her domestic works. She says "dark hands" throw lit matchsticks on the child. And that's not all: the boy disappeared once and was found in the refrigerator closed. 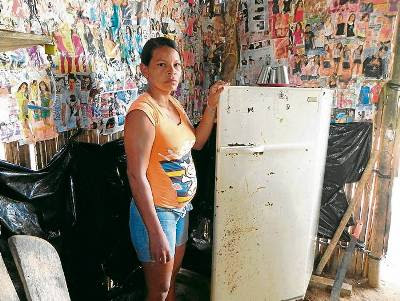 Ana Feria believes that an evil spirit wants to kill his son. Among other attacks, once - the boy has been found, locked in the refrigerator.

Upon learning of the case, the Catholic Church of Lorica merely sent messages to the woman recommending that she and her family must appeal to God but, Ana and her relatives, desperates, do not hide themselves and is not afraid of the police. They fear the Devil! And ask for urgent help for the baby whom, they believe - is possessed by a demon.

In all this, there is at least a possibility that is not being considered: that the phenomena are produced by the baby who may be a child endowed with paranormal powers still not controlled - such as telekinesis, which can make he able to manipulate fire, for example, as with the girl who became known as the Fiery Girl of Vietnam (matters below).

THIS NEWS IN PORTUGUESE
[http://sofadasala-noticias.blogspot.com.br/2012/10/fenomeno-sobrenatural-ameaca-vida-de.html]