The Strange Case of the Cyclopes Lambs of Argentina 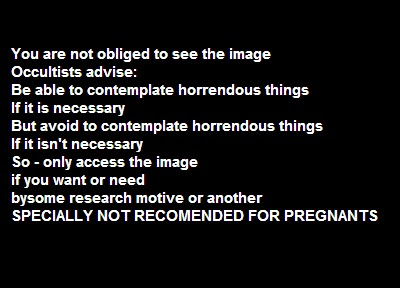 If you are sure that you want or need to see, CLICK HERE.

ARGENTINA. Strange May. Strange place: in May 31 (2012), the newspaper El Liberal published the news of the birth of a sheep mutant. 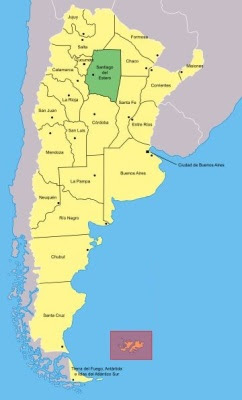 The episode occured at the Argentine province of Santiago del Estero. In a small field, at south of the province, at the town of El Fuerte, which located close to Sumampa, the capital of Quebrachos department, Santiago del Estero, the animal came into the world with a cut on his forehead, only one eye and without nose.

The case is very similar to another occurred in the same region in 2011, at the city of Taco Pozo, province of Chaco, bordering north-northeast with Santiago del Estero, where two of these ovine mammals were also born with the same mutation. As is common with such anomalies, these litters were not able to survive and died in short time. They are the cyclops lambs of Argentina. Coincidences ...