Ghost - The Woman in White of Casa Rosada


ARGENTINA. In Buenos Aires (country capital), the "Casa Rosada" seat of the presidency of Argentina, a tourist during a visit on tour, filming the surroundings of the mansion, captured the ghostly image of a woman dressed in white.

Similar picture was obtained by the same man in another historical site, the Metropolitan Cathedral, near the mausoleum of General San Martin (1778-1850, hero of Argentine independence). 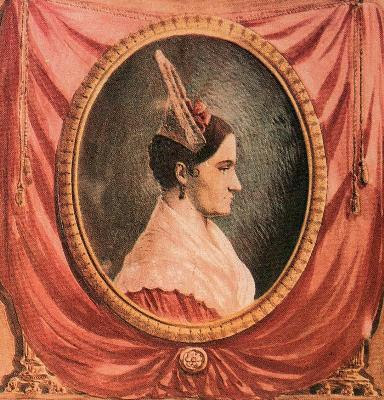 Some believe that the spectrum is Evita Peron (María Eva Duarte de Peron, known as Evita, from 1919 to 1952), the charismatic wife of dictator Juan Domingo Peron (1895-1974), herself, an actuating person in the politica of country. 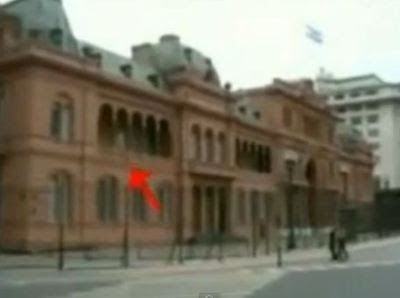 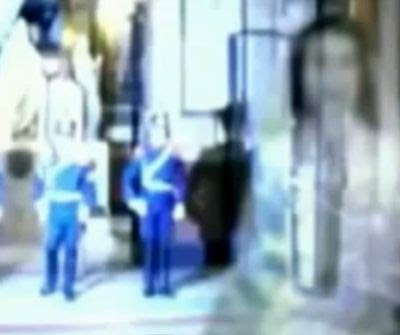 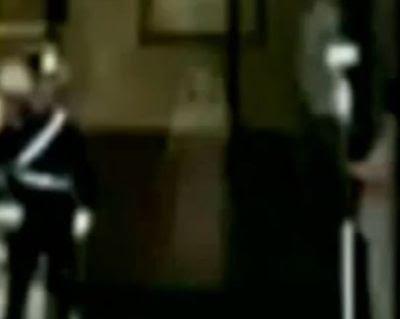 Experts (in ghosts) examined the images and concluded that the clothing of the ghost indicates that the woman could have lived in the first half of the nineteenth century.

They also remember that the "Casa Rosada" was, in the past, a military installation, Fort Buenos Aires, the scene of significant historical events, such as battles and looting involving Argentinians against colonizers englishes and frenches.

Officials of "Casa Rosada" said that this ghost has been seen many times on the balconies and corridors of the building. But, as always, skeptics argue that the video is a hoax elaborated in computer .